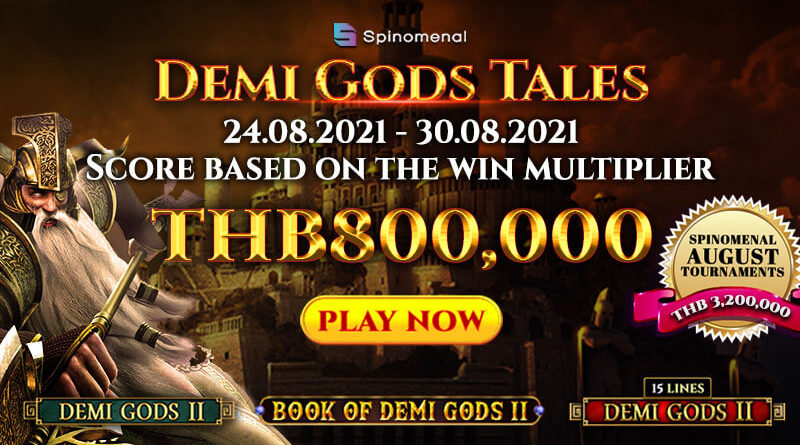 Let’s participate Spinomenal Tournament! This Tournament only until end of August 2021! Spinomenal slots are ready to be played online either with a desktop computer or on a mobile platform such as a smartphone or tablet. In actual fact, the company states that its games are available to play on a variety of desktop browsers such as Google Chrome, Mozilla Firefox, Safari, Internet Explorer and Opera. As for mobile devices, the games are compatible with handheld devices powered by Android, Apple iOS, Windows Phone and BlackBerry OS.

Play any of the participating games. Each win rewards you with score based on the win multiplier (for example, if you waged THB 20 and won THB 100, you will be rewarded with 5 points). Points received are summed up throughout the tournament period. The more points you collect, the higher your position on the leaderboard. The 150 first players in the leaderboard will share a prize of THB 800,000!

1. The tournament is available during real-money play only.

2. Minimum qualifying bet per spin to participate in the tournament is THB 20. If the minimum bet amount is unavailable, rounded up to the next higher available bet size in the game.

3. All amounts are displayed in-game in the currency you are playing with.

4. No additional deposits or cost are required to participate in the tournament.

5. Participation in the tournament is automatic once playing the participating games.

6. The operator is responsible for prize payments within 72 hours from acceptance of the tournament results.

7. All material prizes may be paid in a money equivalent.

8. Malfunction voids all play and pays.

9. Leaderboard will refresh up to every 4 minutes (in extreme cases refreshing may take more than 4 minutes).

10. Each player will get personal tournament ID for the leaderboard.

11. The leaderboard will include players who accumulated the highest amount of points during the tournament.

12. If two or more players have the same amount of points at the end of the tournament, the player who reached the points first will be ranked higher.

13. Prizes to Crypto currency players will be shown and paid in EUR value.

14. Only finished spins will qualify for the leaderboard.

15. The rules, terms, and conditions of the tournament can be changed at any time according to Spinomenal’s sole discretion.

16. Wins from free spins awarded to the player by the operator will not qualify in this tournament.

18. Spinomenal reserves the right to stop the Tournament at any time for an indefinite period without paying the prizes and change the rules of the Tournament without prior notice. 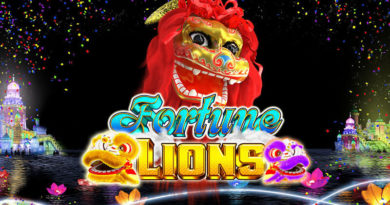 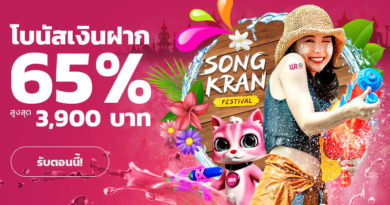 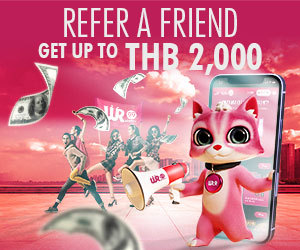